Even after a century-and-a-half of racing, the Kentucky Derby® can still produce moments that we've never seen before.

For the first time in the 145 editions of the "Run for the Roses," the winner was disqualified after an infraction. So while Maximum Security was the first horse to cross the finish line at Churchill Downs®, Country House was crowned the new Derby champion.

But the Derby decision doesn't only affect the events of May 4. In fact, the decision will send shock waves throughout the rest of the season... especially for the 2019 Belmont Stakes.

Here is how the controversial Derby decision will impact the field at Belmont Park in June.

For the first time in over two decades, the Kentucky Derby winner will not race at the Preakness Stakes.
Before the 2019 Kentucky Derby, trainer Bill Mott didn’t expect to run Country House at Pimlico. However, the controversial decision crowned the colt as the new Derby champion and put him on a path towards Preakness.

Kentucky Derby winner Country House will not race in the Preakness Stakes, according to trainer Bill Mott.

He's the first Kentucky Derby winner to miss the Preakness since Grindstone in 1996. pic.twitter.com/oZaStjtgrM

But three days after the 2019 Derby, Mott announced that the 145th Kentucky Derby winner would not compete in the Preakness Stakes on May 18 due to a developing illness which they were notified of following a slight cough.
Mott has said that the illness does not appear serious, but the close proximity of the Preakness following the Derby makes it impossible for Country House to be ready and prepared within the tight time frame.

The decision to hold Country House back from the Preakness will heavily impact the field at Belmont. Mott was vocal about his desire to have Country House and fellow-trainee Tacitus run in the Derby and Belmont Stakes with a month of rest between the two competitions. With no trip to Baltimore on the schedule now, a full recovery by Country House could put him back on schedule to race at Belmont Park.

Tacitus Focused on the Belmont Stakes

The changed Derby result didn't just affect the winner. Because of the historic decision, a new front runner for the Belmont Stakes has emerged — Tacitus.

After a fourth place finish in the 2019 Derby, Mott-trained Tacitus was awarded third place following the reversal of Maximum Security's victory.

But with Country House battling illness, Mott has all of Tacitus' attention turned towards Belmont Park for June 8. The three-year-old ran well in the Derby, and should be able to compete well at the 1-1/2 mile distance of the Belmont Stakes with a full month of rest.

Tacitus was Mott's favored horse heading into the Derby, and a top-three performance at Churchill Downs means the momentum is on the steed's side going into the third leg of the Triple Crown. 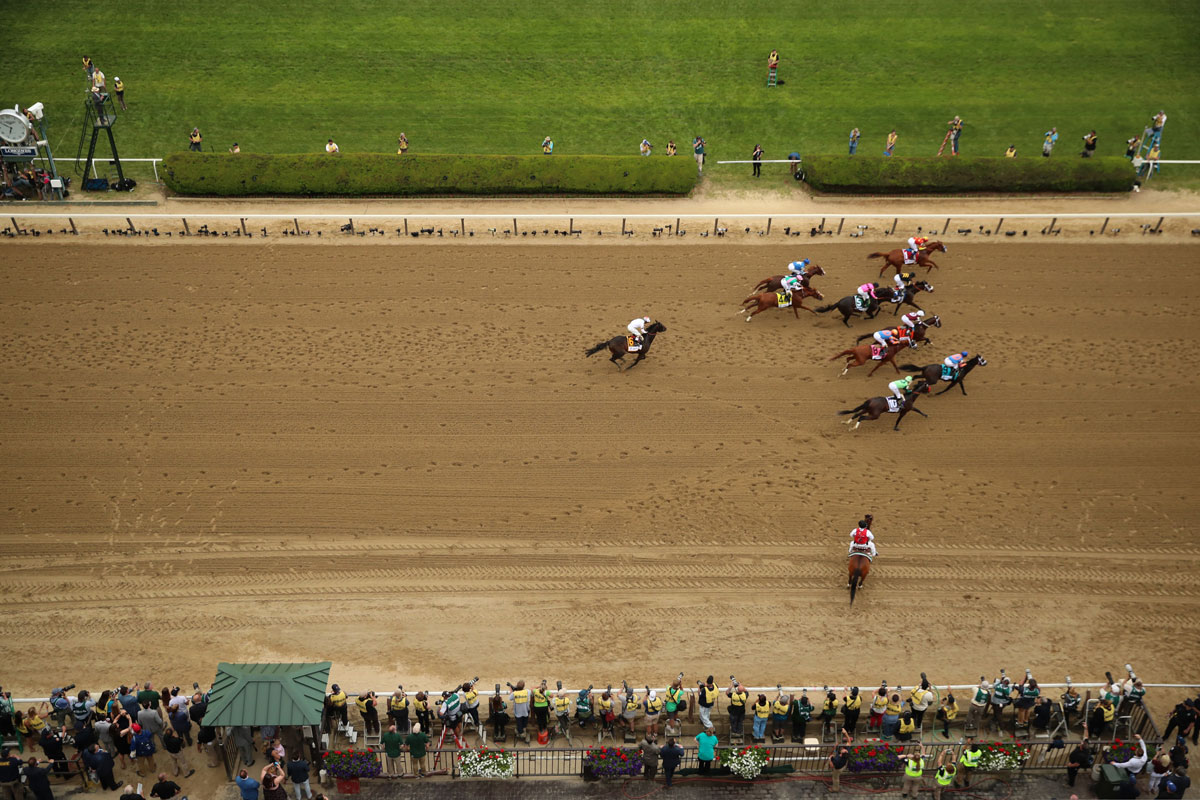 Maximum Security's team main priority is to appeal the decision that stripped them from a Kentucky Derby title. But after that, they have to decide on what the horse will do next.

We do know that with no Triple Crown in Maximum Security's future that the Preakness Stakes is out of the question. Owner Gary West confirmed as such two days following the Kentucky Derby:

JUST IN: Maximum Security’s owner Gary West tells @TODAYshow he won’t run horse in Preakness. West is worth $1.1 billion, so Preakness money and a further loss in horse’s stud fees is immaterial pic.twitter.com/Gq0lHVWDdC

But will Maximum Security race at the Belmont Stakes?

It depends on how his team wants to use him. Many are calling for the colt to rest for the remainder of Triple Crown season to prep for a grueling late summer and fall calendar. If he does choose to forego Belmont, expect Maximum Security to be a favorite in the Haskell Invitational Stakes and even the Breeders' Cup Classic at the end of the year.

But to enter the Belmont Stakes as a sort of redemption effort would also be an option, and one that fans would likely applaud. To claim even one jewel of the Triple Crown after being stripped of the first would create one of the most intriguing plot lines of the entire season. 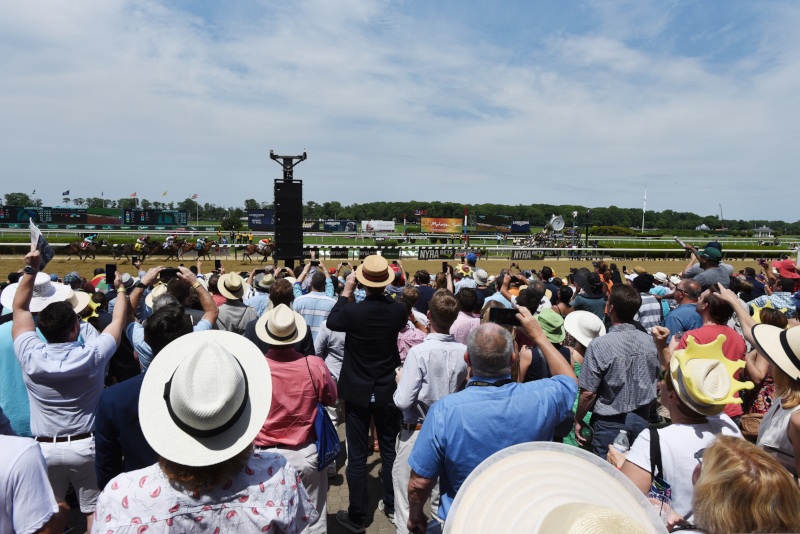 Get an Official Ticket Package to the 2019 Belmont Stakes

There’s no better time to secure your spot at the 2019 Belmont Stakes! Get your Official Ticket Package from Belmont Experience and gain access to a privileged seat at the track, premium hospitality access, exclusive insider access and much more.