Is It Worthwhile to Attend the Belmont Stakes?

The Belmont Stakes is often overshadowed by its predecessor in the calendar, the Kentucky Derby®. While the Derby is the most well-known horse race in America and the highlight of the Triple Crown™, the Belmont Stakes has it's own value for being one of the most exciting events in American sports today.

Here are the top reasons why the Belmont Stakes is a worthwhile event to attend:

You can attend the 2019 Belmont Stakes with an Official Experience Package from Belmont Experiences. 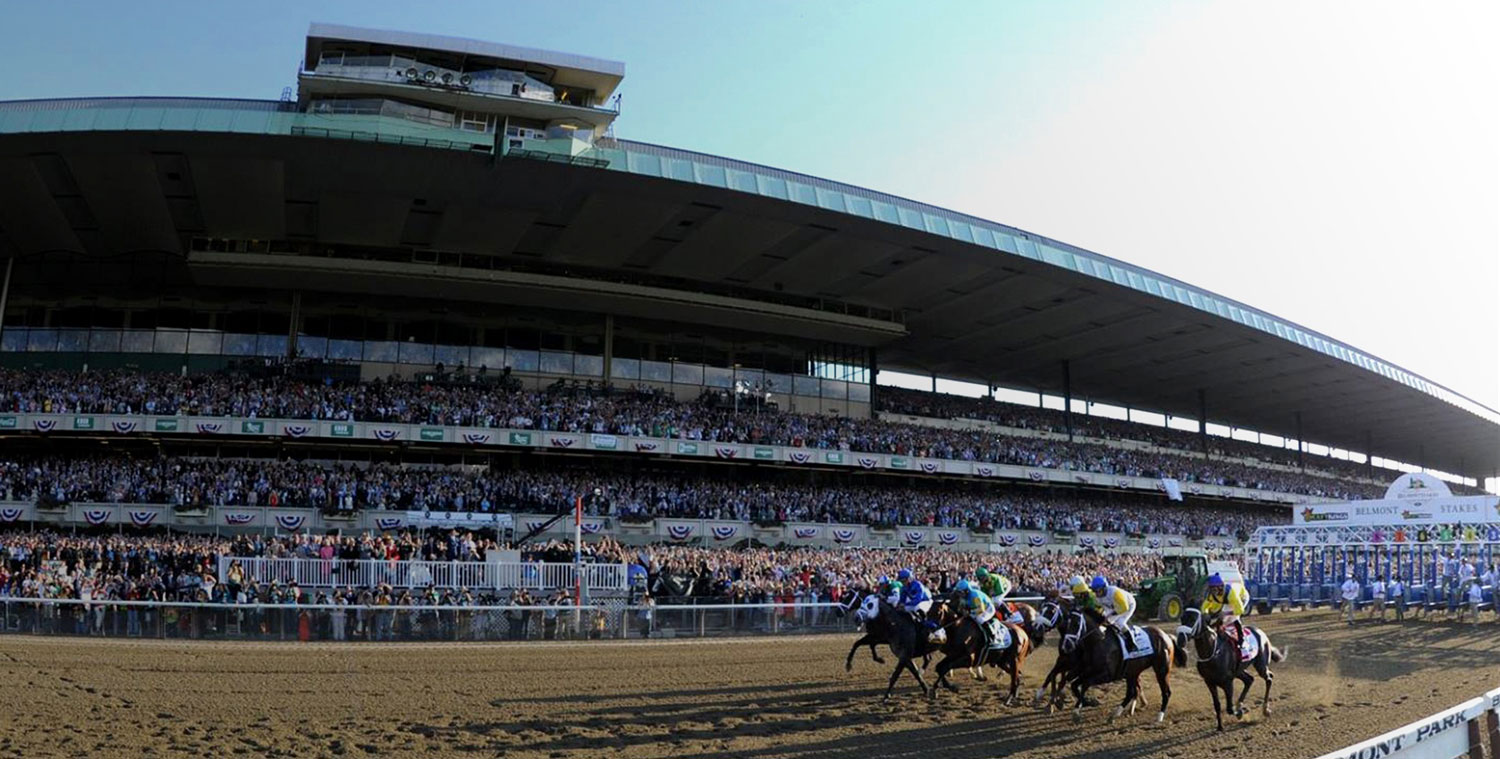 It's the Oldest of the Triple Crown Races

The Belmont Stakes has aged like fine wine and after 150 editions of the sprint, the competition is still as exciting as ever.

After 150 years of racing, the Belmont Stakes has a history all to itself. Belmont Park has played host to some of the greatest horses in the sport's history over the past century, with many more expected to come through the starting gates over the coming years.

Prestige can only come with the passage of time, and the Belmont Stakes has earned its stripes as one of the most prestigious sporting events in American sports.

An Intimate Look at the Best Horses in the World

The Kentucky Derby is often considered the place that you'll see the best three-year olds in the world compete. But with the Belmont Stakes being the final leg in the Triple Crown, you're likely to see the best horses in the world also compete at Belmont Park — and you beat the crowds.

In the past 20 years, the Kentucky Derby attendance has averaged to be around 150,000. In fact, Churchill Downs® saw its highest attendance ever in 2015 when over 170,000 spectators flocked to the Derby.

The Belmont Stakes, on the other hand, averages anywhere from 50,000 to 90,000 attendees per year, with the higher attendances coming in Triple Crown years.

So on any given year, the attendance at Belmont could be half of what is at the Derby in the same year. And that is a good thing since Belmont Park is a smaller venue than Churchill Downs. At the Belmont Stakes, you get to see several of the same horses that competed at the Kentucky Derby that year in a more intimate and race-focused environment.

You get closer to the action from some of the most famous horses in the world.

A True Test of the Champion

Boasting a mile-and-a-half race distance, there's a reason that the Belmont Stakes is known as the "Test of the Champion." This race is often lauded as the most challenging of the trifecta for its extended distance; the Kentucky Derby is run at 1 1/4-miles and the Preakness Stakes spans nine-and-a-half furlongs (1 3/16 miles).

This expanded track length creates a challenge that even the best three-year olds on the planet haven't faced yet in their lives. It's a grueling challenge, especially for horses that have competed in both the Kentucky Derby and Preakness Stakes in the same year.

So if you're looking for the truest athletic competition out of all three races, you'll find it at the Belmont Stakes.

The Triple Crown is Won, and Lost, Here

The Triple Crown can only be won by crossing the finish line at Belmont Park. Whether it's Secretariat annihilating the competition on the way to the treble, or the recent conquests of American Pharoah and Justify, all Triple Crown steeds have achieved immortality at this one event.

On the opposite end, some of the greatest tales of missed opportunities and loss are told at Belmont Park. A crowd of over 120,000 thousand spectators gathered in 2004 to see Smarty Jones pull off one of the greatest upsets in history over Triple Crown contender Birdstone, and another 100,000 gathered in 2014 to see Tonalist stomp out California Chrome's Triple Crown flame.

No matter the circumstances before and after, history is made every single year at the Belmont Stakes.

The Belmont Stakes is one of the premier races of the season and you can be there with Belmont Experiences. We are the Official Experience Provider for the Belmont Stakes, offering a variety of premium ticket packages that will take your experience at the historic race to the next level. Check out all of our package offerings by clicking below: