A historic and controversial Triple Crown™ season concluded on June 8 with the 151st running of the Belmont Stakes.

Here's what went down at Belmont Park and what it looked like to be a guest of Belmont Experiences. 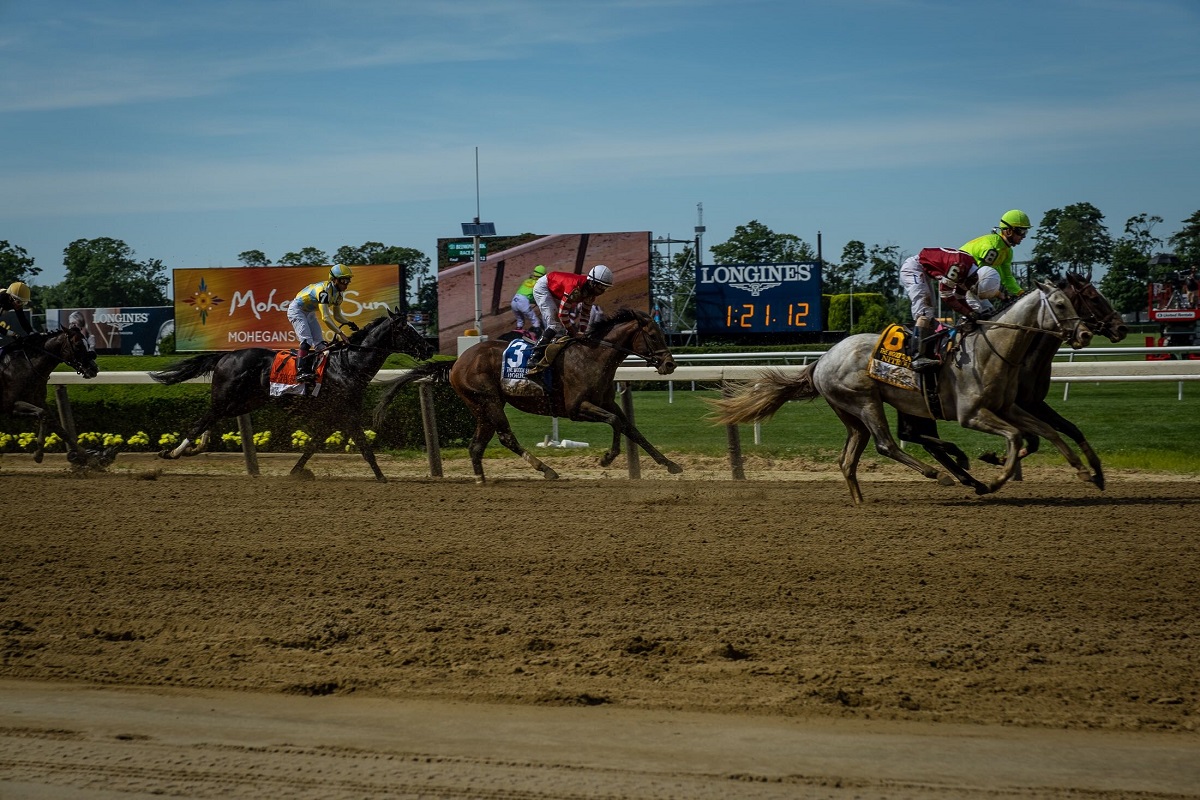 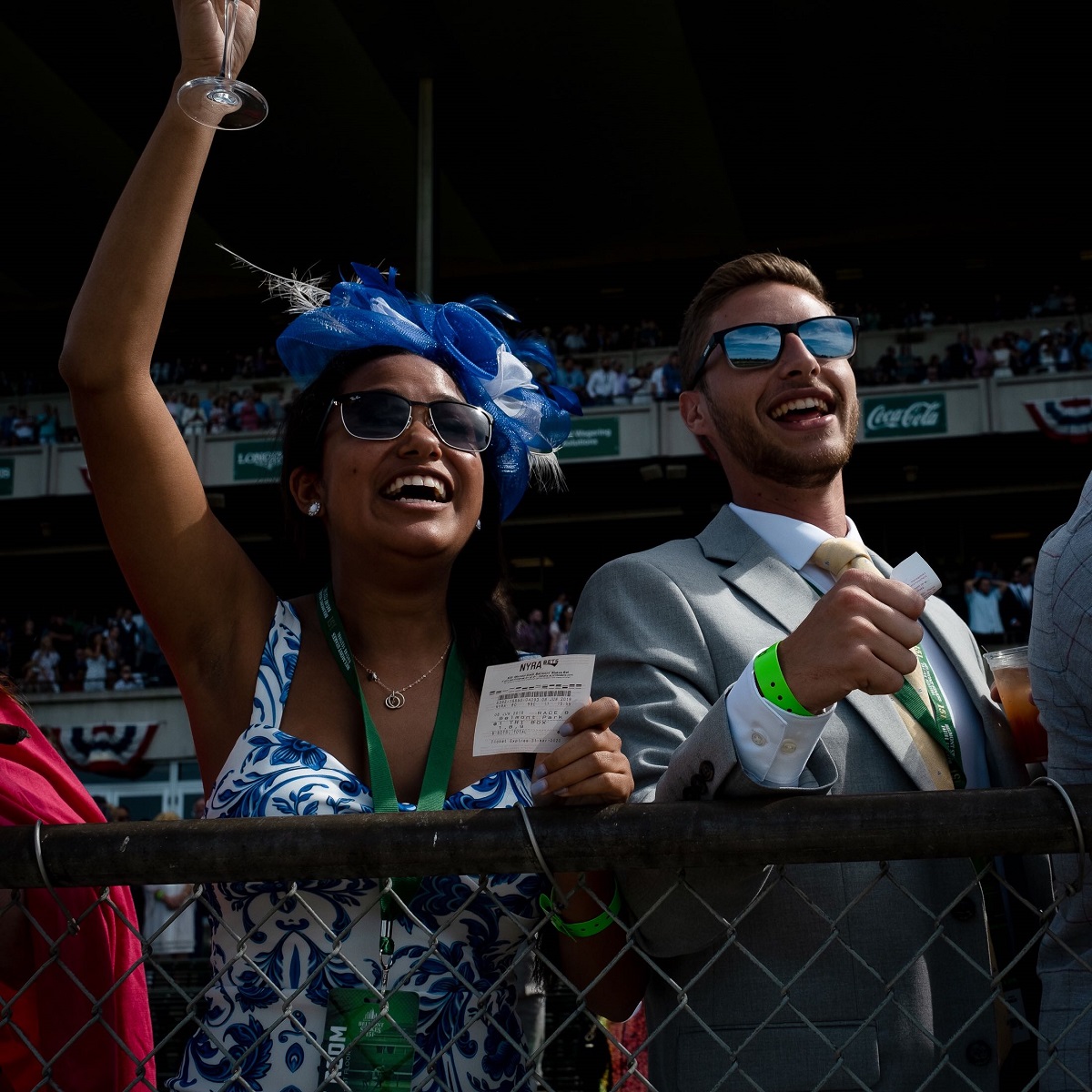 The 2019 Belmont Stakes was predicted to be a battle between Tacitus and Preakness Stakes winner War of Will, but an unlikely champion came out of the fold.

Coming out of post 10, Tacitus failed to break well and make a move inside. The skill of the horse showed, though, as jockey Jose Ortiz was able to get the three-year-old colt all the way to second, even after a poor start.

War of Will's hopes for glory at Belmont Park were quickly squashed, as the Mark Casse-trained horse didn't run well throughout the 1.5-mile distance and finished in a disappointing ninth spot. Exhaustion may have been the deciding factor for War of Will, as he was the only horse to compete in all three Triple Crown races in 2019.

But while the two favorites failed to meet expectations, Sir Winston exceeded them in every category. With jockey Joel Rosario leading the way, Sir Winston, at 10-1 odds, rode the rail well until the pack hit the final stretch. As they headed towards the finish line, Sir Winston made a move to the middle of the track that proved invaluable, pushing him in front of the competition for the victory.

An impressive final stretch gives Sir Winston the WINston at the #BelmontStakes! 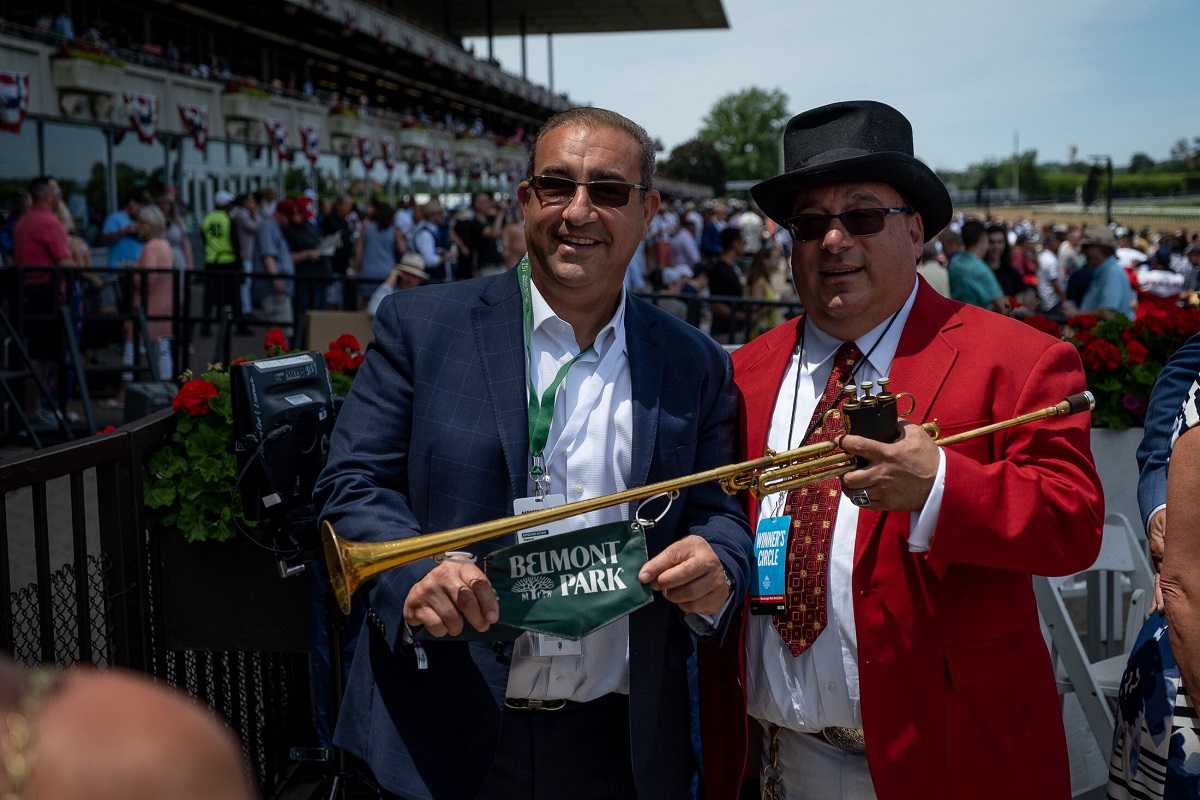 Elmont, New York provided a weekend filled with great weather and exciting racing drama at Belmont Park. With 56,217 attendees clutching their bets on the 10 most talented thoroughbreds, the ‘Test of the Champion’ provided an unbelievable racing experience for everyone. 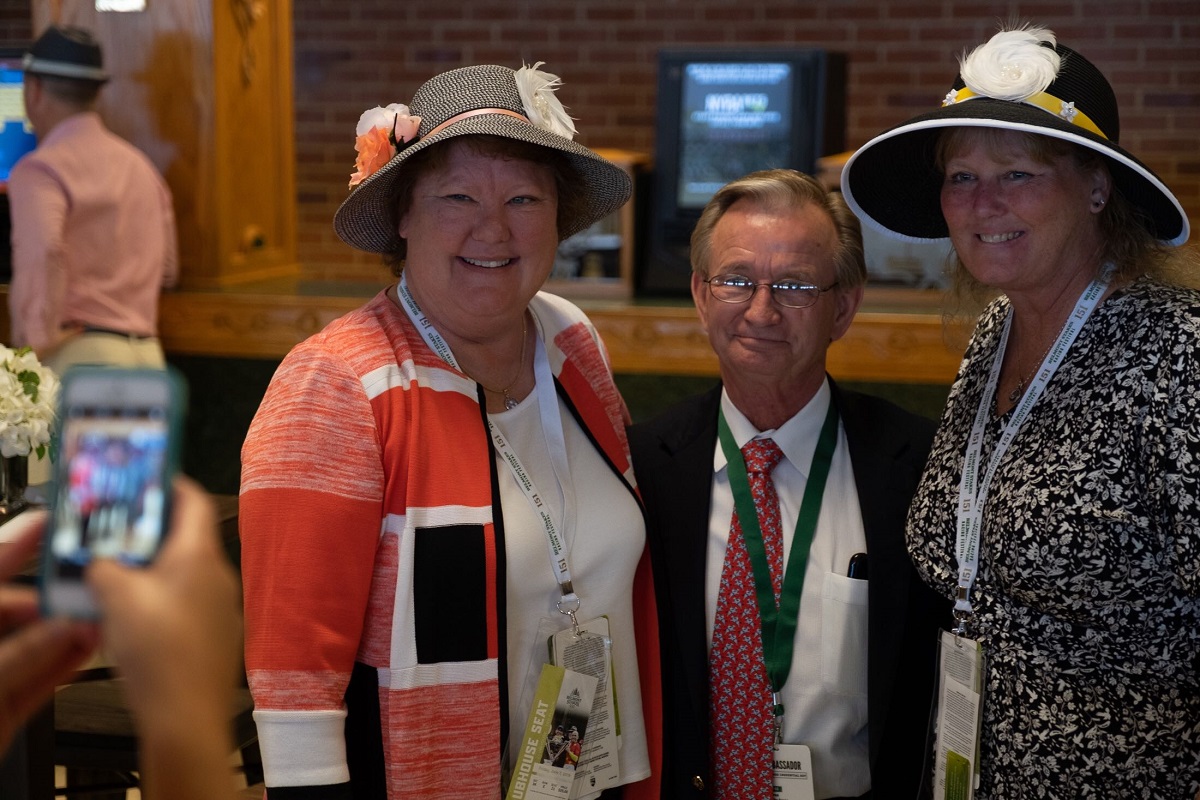 A special appearance from legendary jockey Pat Day was an exciting addition to the weekend. Posing for pictures with the Hall of Famer was just as memorable as stepping inside the Winner’s Circle for a photo-op. Guests found themselves feeling like a champion as they posed track side with the historic Belmont Trophy as it glistened beneath the New York sun.

It’s safe to say the 151st Belmont Stakes was one for the books after this unforgettable weekend.

There’s no better way to keep the excitement of racing season going than securing your spot to the 2020 Belmont Stakes. Official Ticket Packages are available now and include access to privileged seats, premium hospitality, exclusive insider access and much more.