On May 4th, 1905, Belmont Park opened its gates in the Long Island town of Elmont, New York. The track and the Belmont Stakes were named after a man who contributed to its creation, August Belmont, a 19th century stock market magnate. 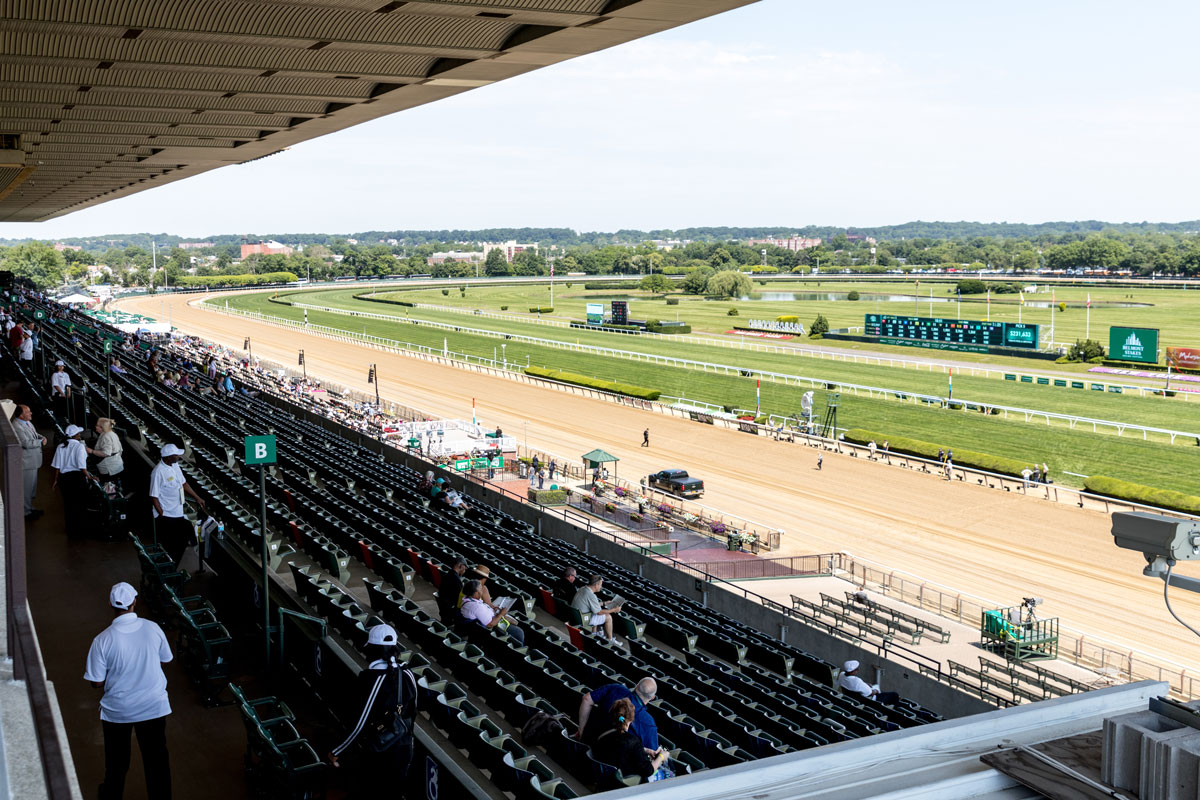 Since its inaugural race in 1905, the Belmont Stakes has been held at Belmont Park every year with a few exceptions. In 1911 and 1912 the park was closed due to an anti-gambling legislation passed in New York. Another time the race was not held there was between 1963 and 1967 due to renovations happening at Belmont Park.

The grand opening of Belmont Park attracted more than 40,000 fans who witnessed August Belmont II’s horse win the inaugural Belmont Stakes race. Since 2012, there have been many improvements to the track to enhance guest experience, while also preserving historical elements. In 2015, $5 million in improvements were made to the main grandstand, as well as new rail station platforms to accommodate more cars as the race gained popularity.

For over a century, Belmont has showcased many of horse racing’s greatest legends, Man o’ War, Seabiscuit, Rachel Alexandra and many others. Belmont Park remains one of the greatest tracks in the sport and as the home of the third leg of the Triple Crown™. There has been no shortage of memorable moments throughout the history of the Belmont Stakes.

Come to Belmont Park in June for the Belmont Stakes 2019

Belmont Experiences offers gold and silver Official Ticket Package options which come complete with access to The Diamond Room at the North Shore Terrace and clubhouse seating for race weekend. Indulge in gourmet food, a premium open bar, private wagering stations and so much more! Be there for the 150th anniversary of the Belmont Stakes.